John Beadsworth (54) has been appointed Operations Director at the Birmingham plant of Concentric AB, where the Stockholm-quoted company manufactures oil, water and fuel pumps for diesel engines.

John joined Concentric in 2003, having previously worked in a variety of managerial roles at Honeywell Serck, also in Birmingham. In his new position, he is responsible for all aspects of the factory's manufacturing operations, including the implementation of the Concentric Business Excellence programme which is designed to involve the whole team in continuous improvement.

Since 2003, when he joined Concentric as Six Sigma Manager, John's role has expanded continuously, taking on responsibility for maintenance when he was appointed Production Manager in 2005.

This period has seen major changes and a massive investment in new equipment and in modernising the plant and its facilities, all piloted by John Beadsworth and the recently appointed CEO, David Woolley. This is an ongoing programme with a new phase now in progress concentrating on improvements to the fabric of the Birmingham factory.

John Beadsworth was educated in Birmingham and has an M.Sc. in Manager and Organization Development from the University of Central England. His hobby is football and he has recently pioneered two new local teams for players of 16 and over, competing in the Coronation League. 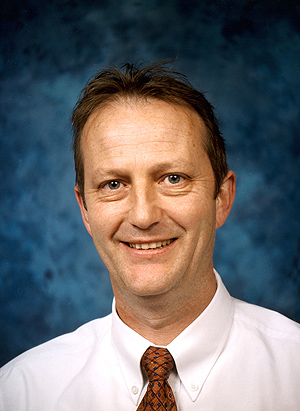